The “growth firm” was shrinking. Other details were also telling: 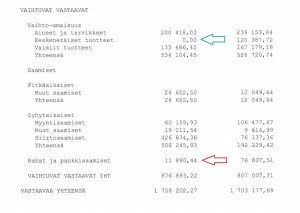 Valkee had only left €700 per nose.
A year before, they survived the bottle neck with another business loan of 300.000€.

The local bank took a staggering 18% interest then, a good description of Valkee’s state. It wouldn’t do this again, the small company had already a 550.000€ debt with them.

The investors had to rescue the ailing company again. They consequently requested foreign money, from where Valkee’s reputation was not damaged. At the end, more than 7 m Euro were thrown into the company that had already burned multi-million fonds. As turned out later, the major international investor was Merieux Developpement. 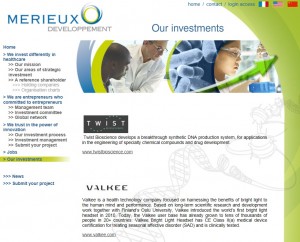 They seem to have believed Valkee’s tale about scientific research as the venture’s foundation. Merieux Dev. didn’t bother that the University of Oulu “discovered” fitting basics for Valkee’s claims only 5 years after the device was prototyped.

The Valkee scandal has become international. A world-class scam from Finland.