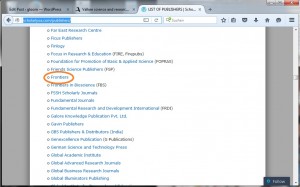 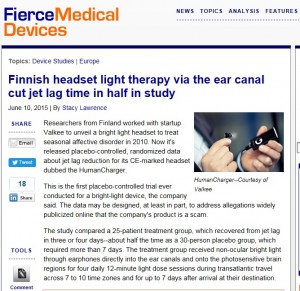 My deepest apologies. We misrepresented a clinical study in our YLE MOT TV program, and so did all those people after us, who reviewed Valkee’s stuff systematically. We were mislead by the company, but that’s no excuse.

The critical point with Valkee’s earlight is the obvious lack of placebo-controlled studies for the claims in Seasonal Affective Disorder. Valkee Ltd told it’s easy, and they will come up with great results. They never did.

We do know, however, that they attempted such a study 3 times: One was halted, one is completely buried, and the third showed the device to be non-inferior to placebo by a small margin. This result was falsified then, because it would have obviously stopped the whole scam at once.

Unlike other bright light therapies, the Valkee unit has been tested in a placebo-controlled trial. ‘You can’t tell, when it’s in your ears, […], it’s possible to have a placebo,’ Nissilä explained.

The trial, with 26 patients receiving treatment and a control group of 23, showed that depression – […] – decreased when the device was used for 12 minutes per day.

That is, to my knowledge, the halted one with 60 persons to participate. It actually had results which never officially surfaced. Valkee’s then-board member Timo Takala, at the same time “researching” his product, told the reporter it was because of low enrollment. That’s what I remember, this part was not broadcasted.

It fits: They had at least 26+23=49 patients of planned 60 when the data was unblinded to the investigators. That’s to say, the trial was dumped then. When the investigators know such interim results, it cannot be continued anymore.

Valkee initiated the notorious 3-group trial in November 2010 with 90 participants, later to be faked. But the “halted” trial was projected to run through that very same winter. Registered completion was March 2011. That means it was not halted for low enrollment. They could have continued. But they recruited patients for the other and declared the first to be failed. Entry criteria and study design were the same.

I won’t comment any longer, it would be too speculative. The real reasons for disrupting the placebo-controlled trial are unknown. Nissilä’s comment reads to me like “symptoms decreased in both groups”, i.e. placebo performed as well as earlight. The similar result as in all other placebo-controlled tests. 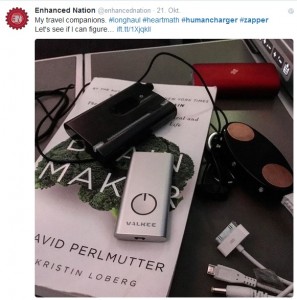 The HumanCharger among other travel essentials. HeartMath and Zapper. – Wait, WHAT?

The HeartMath Institute claims to have technologies to reduce stress, give energy, etc.pp. It says to be built on science. It is detailed here on a professional website:

“extensive research and findings on stress, heart intelligence, coherence and the energetic connection between all things are featured”

No further questions. They tell that people’s hearts are magnetically interconnected and communicating. Read it in full on their site, which is quite impressive.

The Zapper actually doesn’t differ much in principal structure from the HumanCharger (see picture). As a notorious bullshit, it’s a textbook example for quack. It’s quite famous. People are buying these boxes from different manufacturers. If you have time, look at the site of Dr. Clark, mother of all zappers.

Excerpts taken from Dr. Clark’s : “The Cure for all Diseases” Book

It cures all diseases, right. Not making this up! All diseases are caused by the same single pathogen, an intestinal parasite. A worm, which then can be killed by such a device. 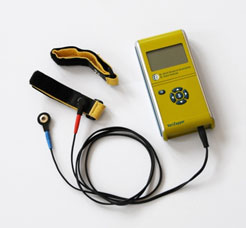 So there we have them in a perfect arrangement. Ingenious. I couldn’t have done it better – though I cited the Zapper scam from the very first day on earlightswindle.com.