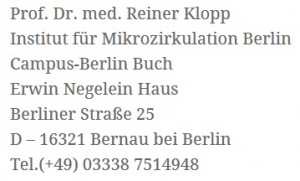 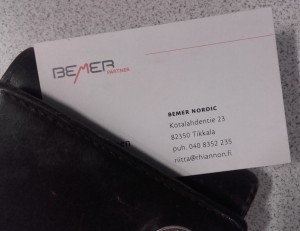 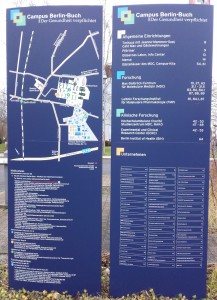 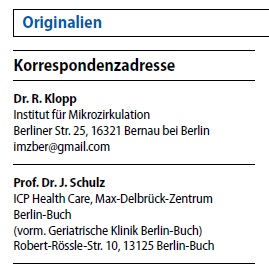 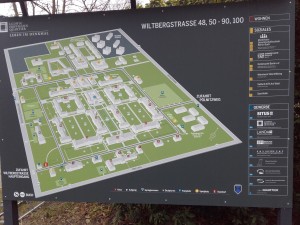 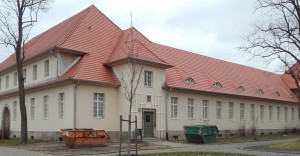 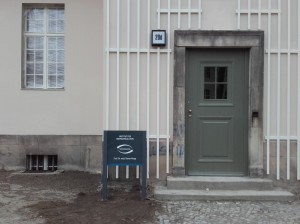 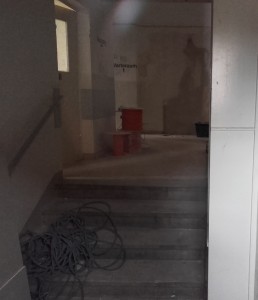 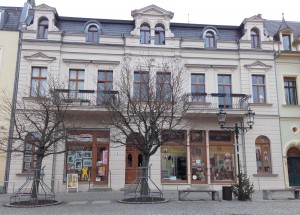 61 thoughts on “Tracing a phantom: The BEMER “Institute for Microcirculation””