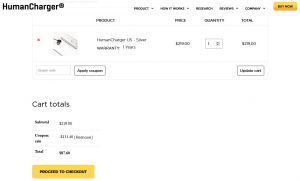 2 thoughts on “HumanCharger-Valkee leaving the stage”