The earlight maker Valkee Ltd has caused much anger here in Finland for wasting millions of tax money. The money was channeled through TEKES, the “Finnish Funding Agency for Innovation“. The number is usually named as ca. 2,5 million Euro. But that’s only the beginning.

The main “private” investor in Valkee, as opposed to the public, was LifeLine Ventures, by its founding partners Timo Ahopelto and Petteri Koponen. Millions of its funds went into the earlight. TEKES has given an extra 3 million € for the first fund in question. A considerable portion of that has to be added to public funds wasted for the scam.

Additionally, the LifeLine funds got millions from Mutual Pension Insurance Ilmarinen, the biggest pension insurance company in Finland with over 500.000 insured. Starting with nearly a million € in 2012, when the LifeLine fund was opened, its stake has risen to nearly 4 M€ in Ilmarinen’s 2015 balance (PDF, p. 102).

In Finland, one pays pension insurance directly from the pay check, every month. At the moment, it’s 5,7% for workers under 53 years, and 7,2% for the older. So Valkee has not only burned tax money, but also pension funds. 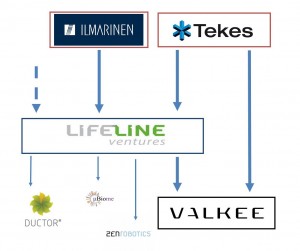 There’s good reason to look, what other companies LifeLine has invested in. Besides taxes, who would give pension funds for questionable activities?

Ductor Ltd promises to help solving the world’s energy problems by making available up to 100% of chicken poop for biogas production (short description). It is marketing itself even as “the new Nokia“. Not making this up!

Its Board of Directors has caused considerable irritation. It consists of three persons: 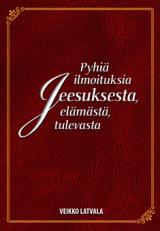 Ketola is a follower of the “Prophet” Latvala, he praises him as his mentor, having “this gift of mercy last twenty years”(sic!). Latvala briefly became known in the western world, thx to Fox News, for claims he’d cracked the code of the world-famous Voynich manuscript with the help of God. It turned out to be bogus, as prophecies usually do. He said the EU would end in 2014, but to my knowledge, it’s still around. (Btw, is it?) 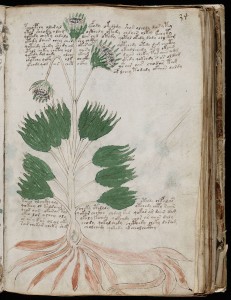 The business idea came from a tête-à-tête with his prophet, Ketola says. The right bacteria needed for the process was found straight away, when Ductor started. He doesn’t tell if God helped with that, also. An ex-manager, who left Ductor in 2015, described the company leaders as completely incompetent. That would fit.

So far, Ductor has made millions of loss and 4 contracts in Germany. It is unknown whether their plant add-ons will work in real world settings.

Update Feb 2017: The opening of the first german plant was delayed twice, and mentions have disappeared from Ductor’s website.

Another LifeLine investment concerned with feces is uBiome “from the Valley”, as Ahopelto calls it. It sells test kits in which you can fill in poop (for $89) or swab mouth and private parts (for $399). The samples are then screened for the different bacteria they contain. There isn’t much to learn from this for the user, the results are meaningless – unless, one day, somebody finds out. 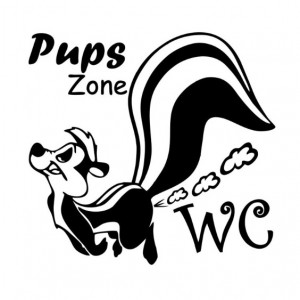 Apologies for this one.

In a cool twist, uBiome promises to be that somebody. If just enough people buy their test kits – and/or enough money is thrown at them – there may be results to tackle mankind’s worst killers.

For example, with 500 people, uBiome will be able to answer questions about (…) diabetes and hypertension. With 2,500, the project can investigate connections to breast cancer. With 50,000 people, the project can begin to address multiple sclerosis and leukemia

Promising too much, at the very least. Some may smell a scam herein. uBiome calls their efforts “citizen science” and has defended its lack of institutional (scientific/ethics) control, blaming the science community as old-fashioned, building obstacles for projects like theirs.

These are basically the same conspiracy theories, which Ahopelto used to defend Valkee Ltd.

ZenRobotics makes AI-powered robots sorting waste. I’m naming it, because it’s been one of Ahopelto’s favorites for years. Unfortunately, it made more than 13 million € loss so far, i.e. all invested money. Sales go on, although they had to admit at one point that their robot simply “did not work“.

The firm will exist as long as investments flow, or how their website puts it:

If there is money to be spent, it will be spent. Sometimes at all cost. More scrutiny on how it seeps away is warranted, especially when public money and pension funds are at stake.

Conflict of interest: Timo Ahopelto has made malicious and obviously false statements about me at some occasions. May the reader decide, but I am digging into facts here.